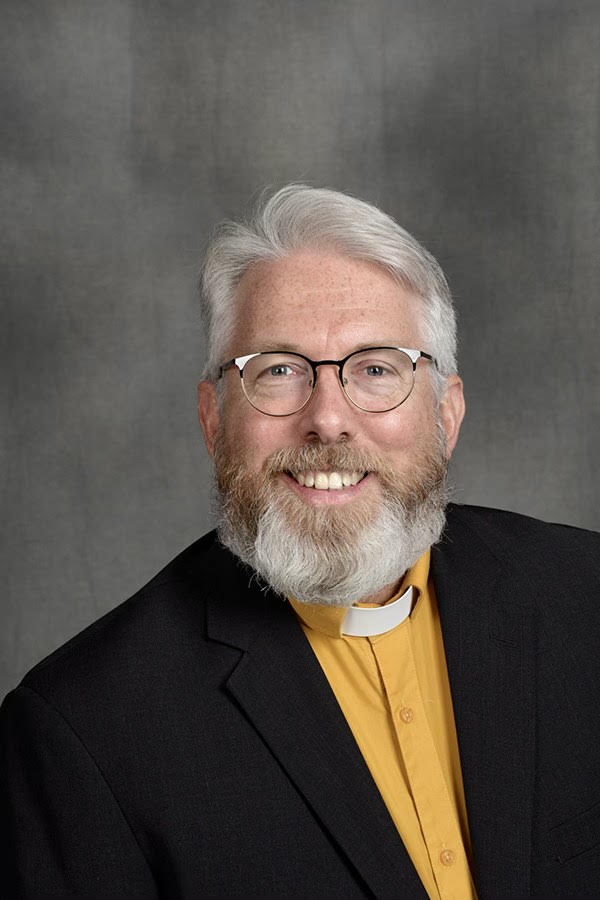 Paul Gibson is the son of a Lutheran pastor and was raised in the Lutheran church. He was born in Pittsburgh, Pennsylvania, and grew up in Miami, Florida. He studied music at the Florida State University and the University of Miami. He worked for twelve years as a professional opera singer with a number of opera companies in the United States and in Germany. For six and a half years, he was an Anglican Benedictine monk.

He started the process of becoming a Lutheran pastor when he recognized that he had skills and life experiences that were needed by congregations. He brings the experience of surviving loss and grief, of living in foreign countries and traveling throughout the world, and, as a gay man, of marginalization and even rejection by the church.

He graduated from the Lutheran Theological Seminary at Philadelphia in May 2014 and was ordained as a Lutheran pastor in August of 2014. He started serving as the pastor of Trinity Lutheran Church in September of that same year.

He is passionate about proclaiming the good news of God’s love to people who never knew it was true or ceased to believe it was true for them. He believes in the power of Christian community to effect change in individuals and to make the kingdom of God a reality.